Can you believe this? These pictures were made with Ivory Flame without meeting her. 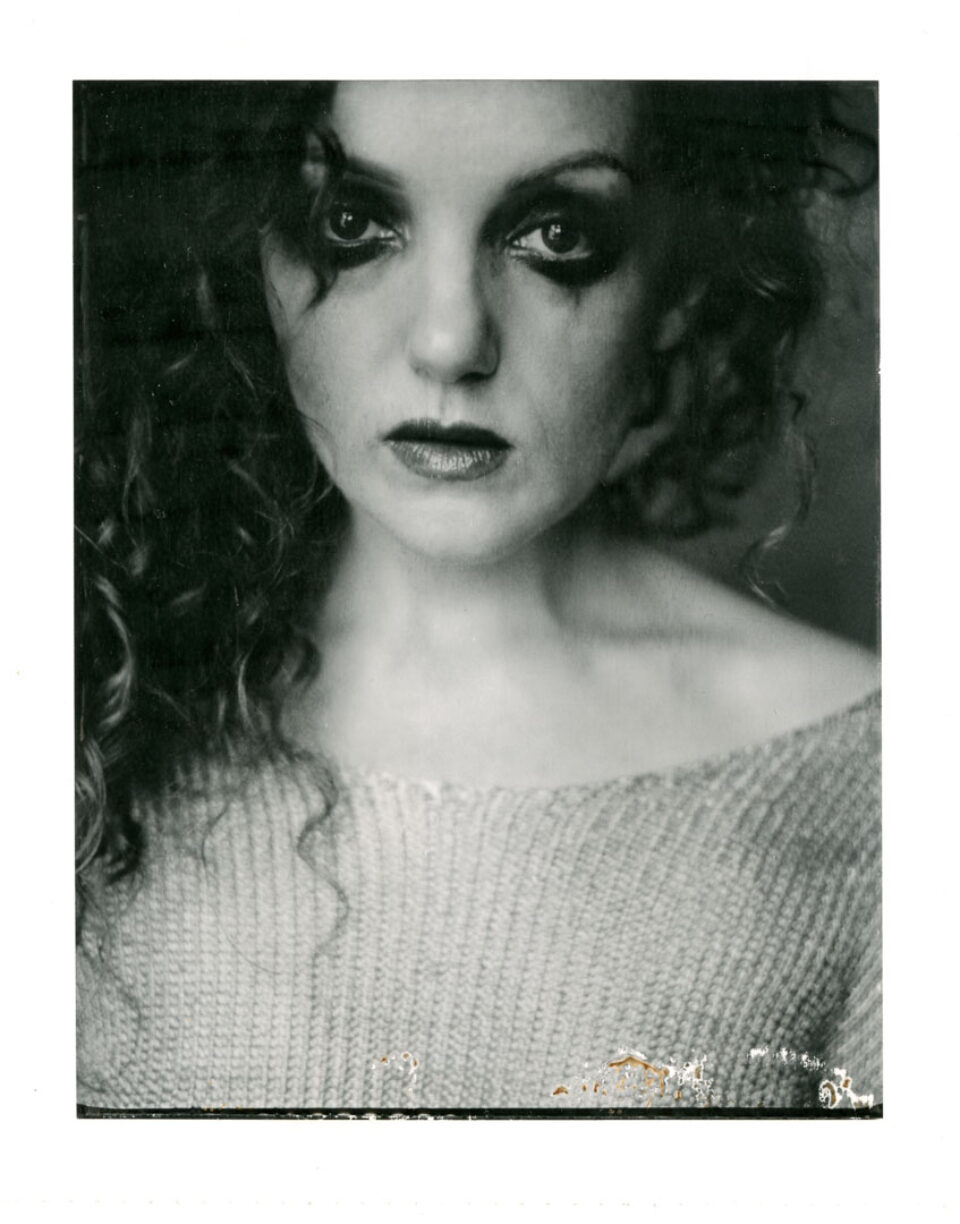 Portrait made with Linhof Technika and Polaroid 55 P/N. 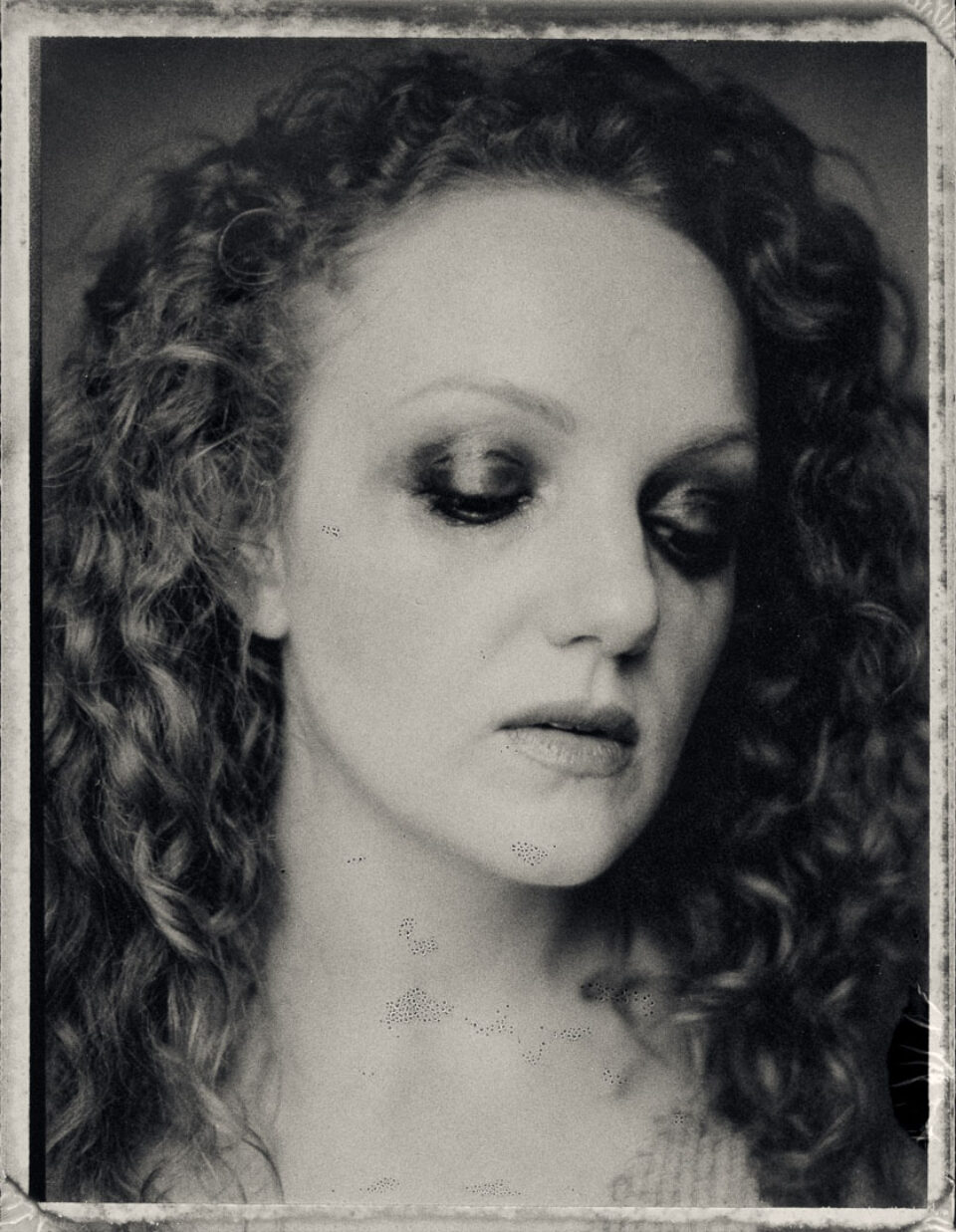 Portrait made with Linhof Technika and Fujifilm FP-3000B Negative 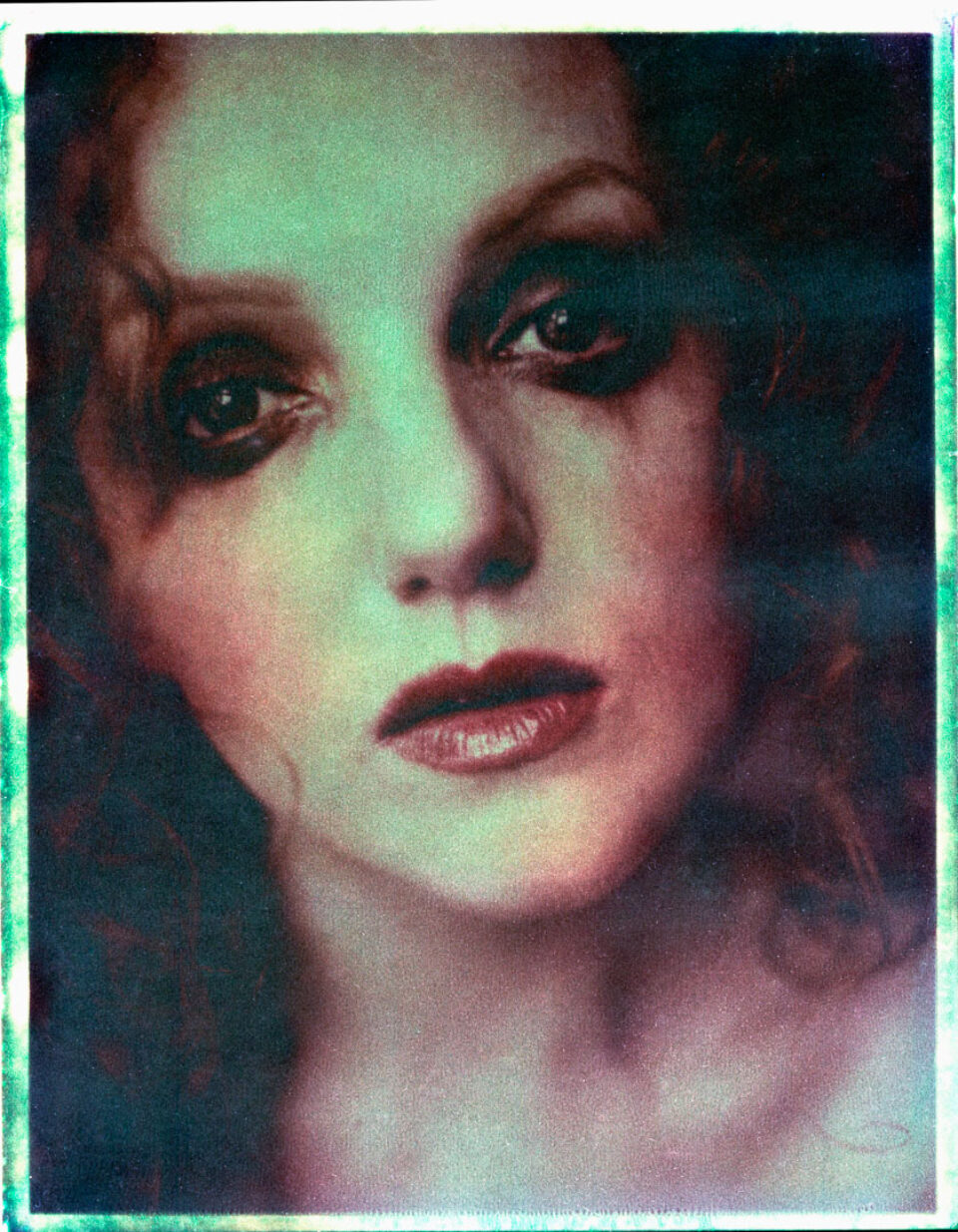 Portrait made with Linhof Technika and Fujifilm FP-100C negative 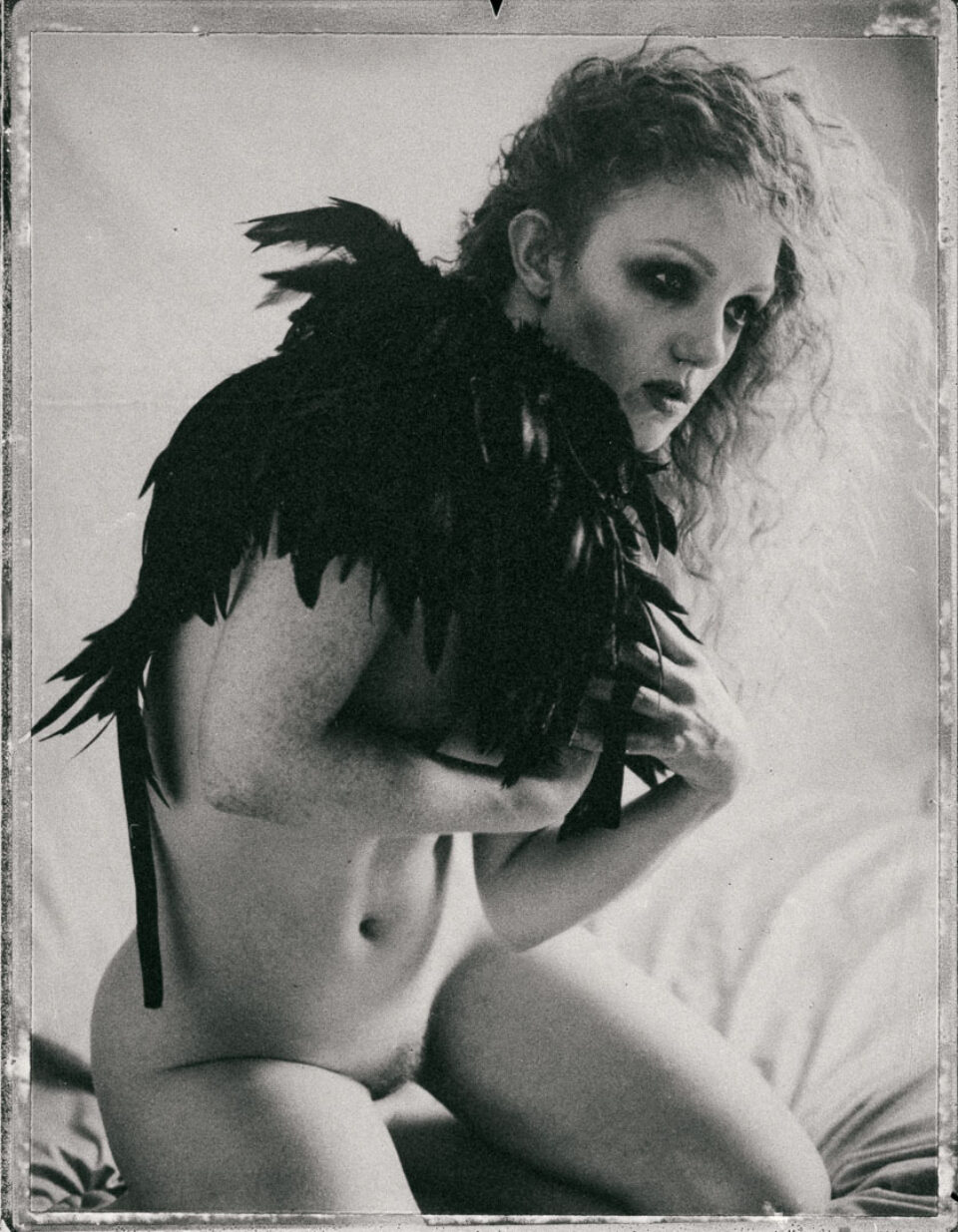 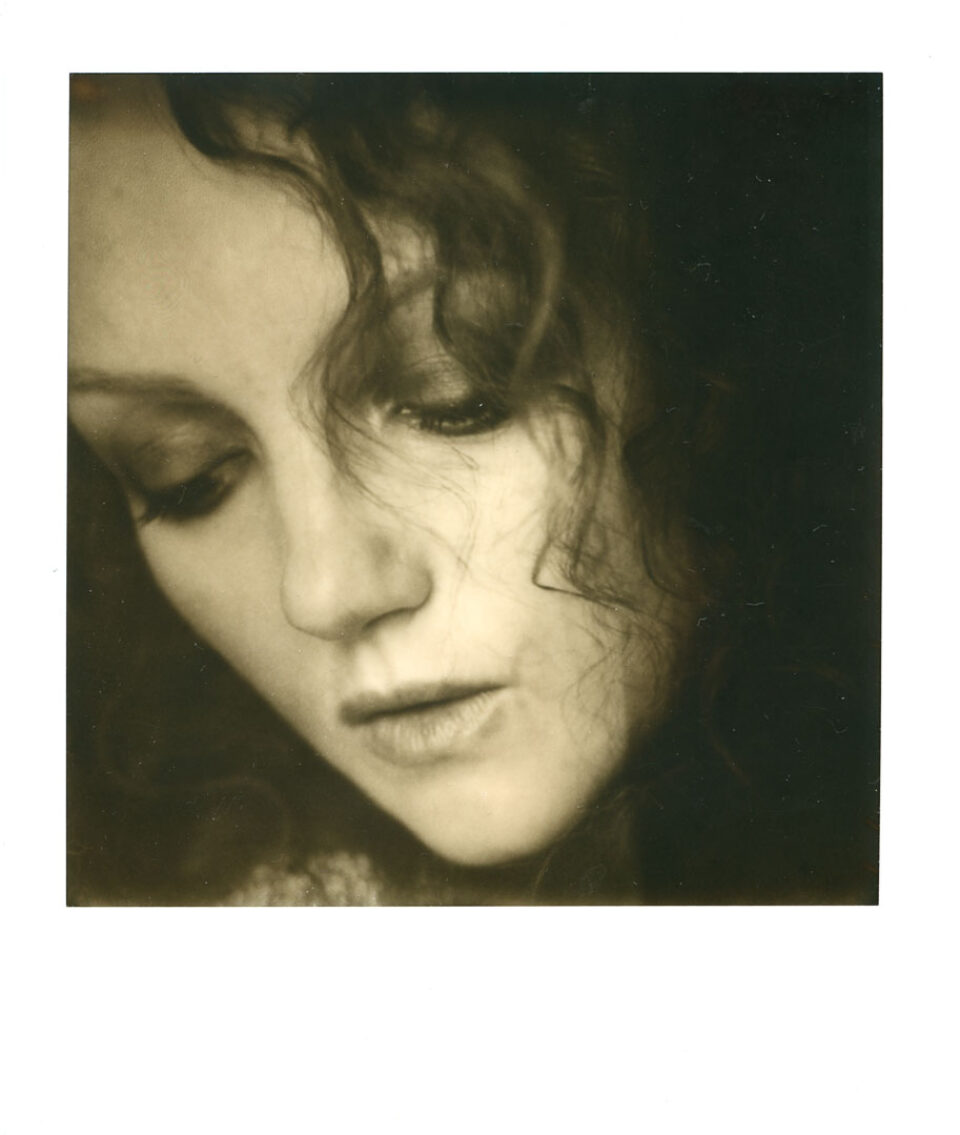 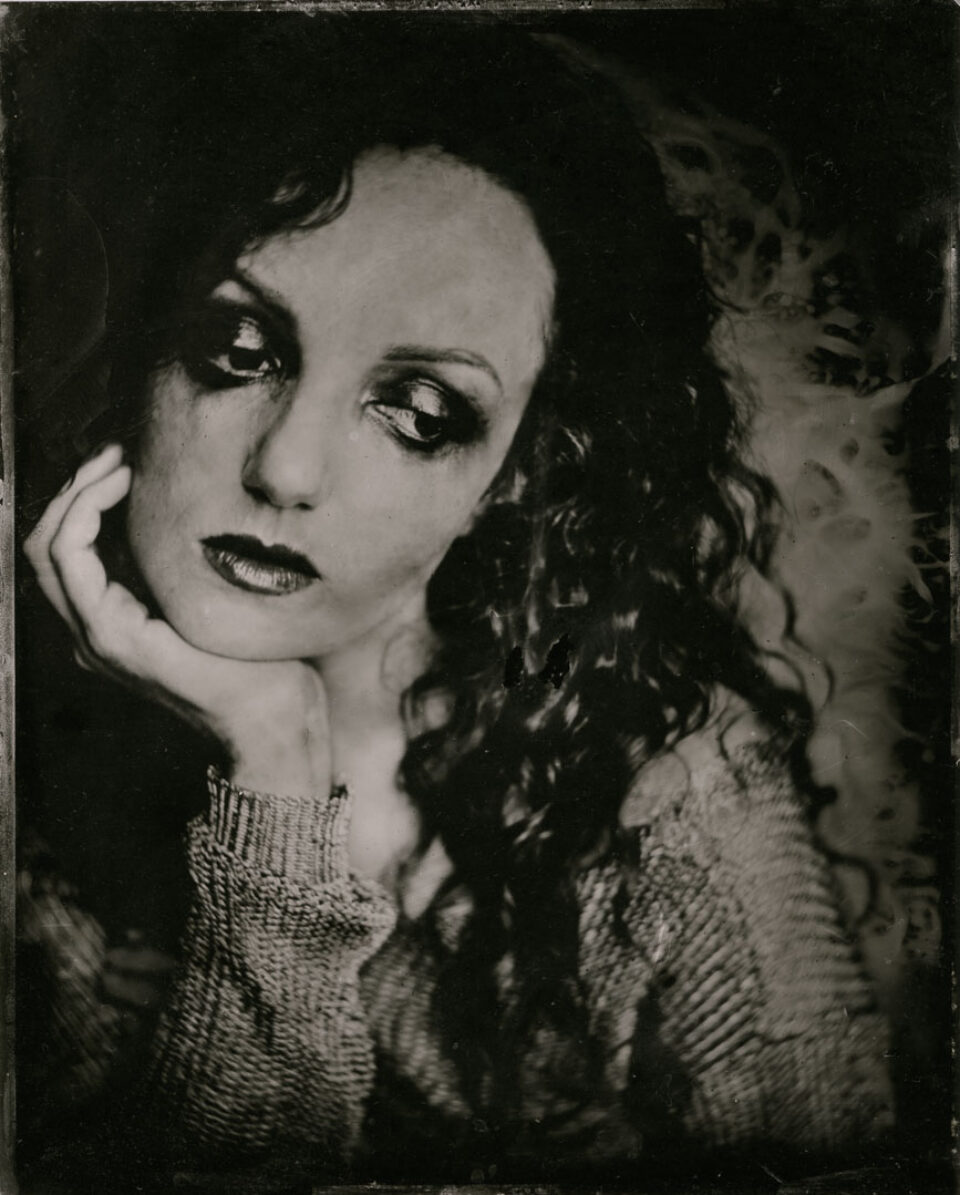 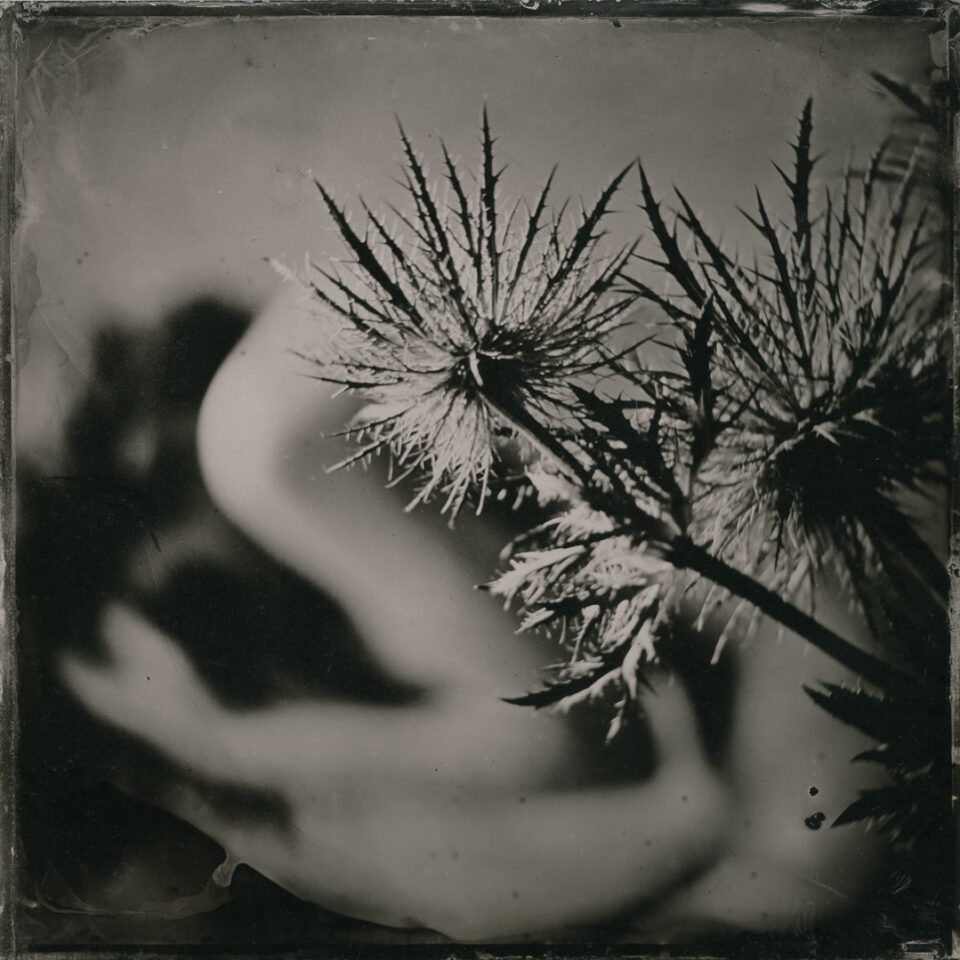 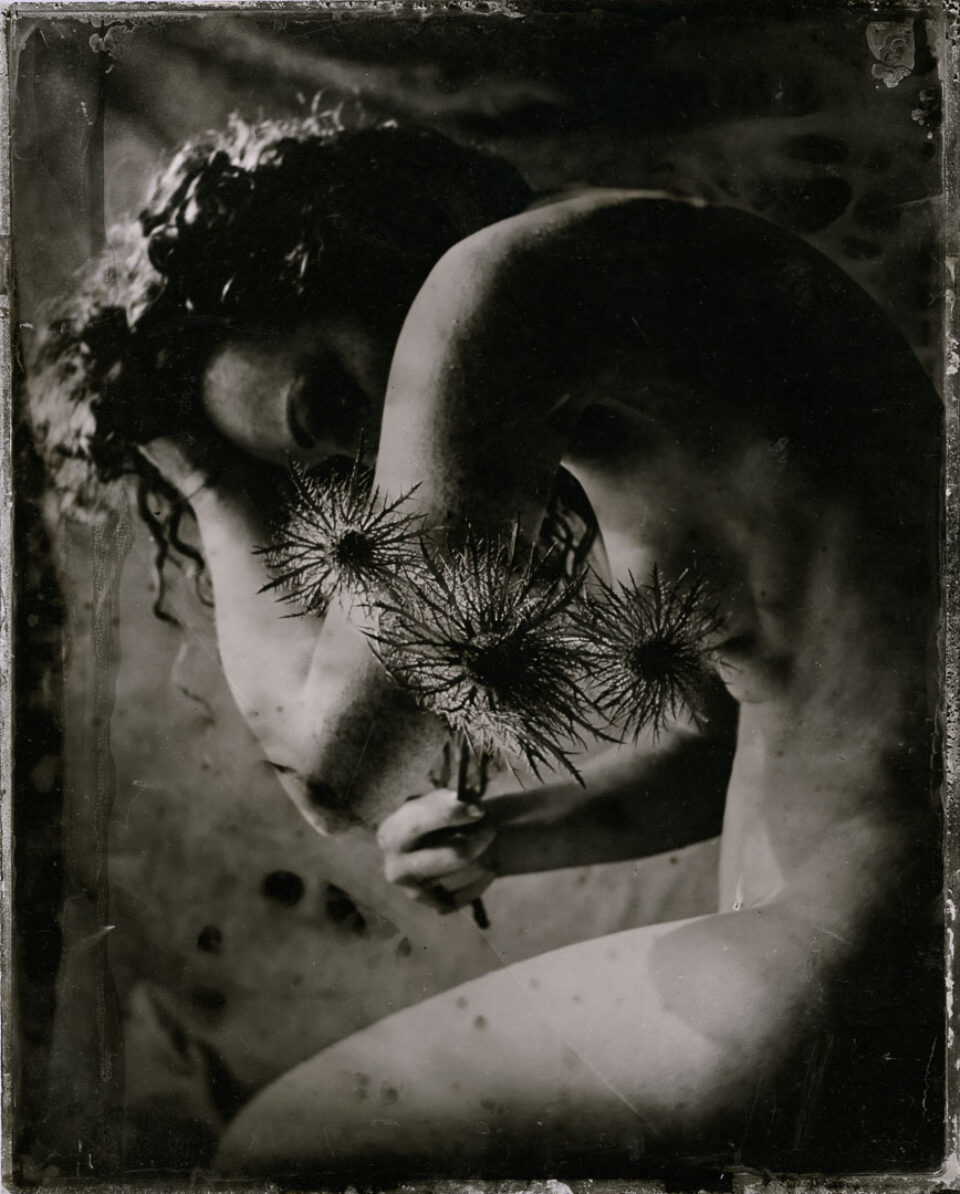 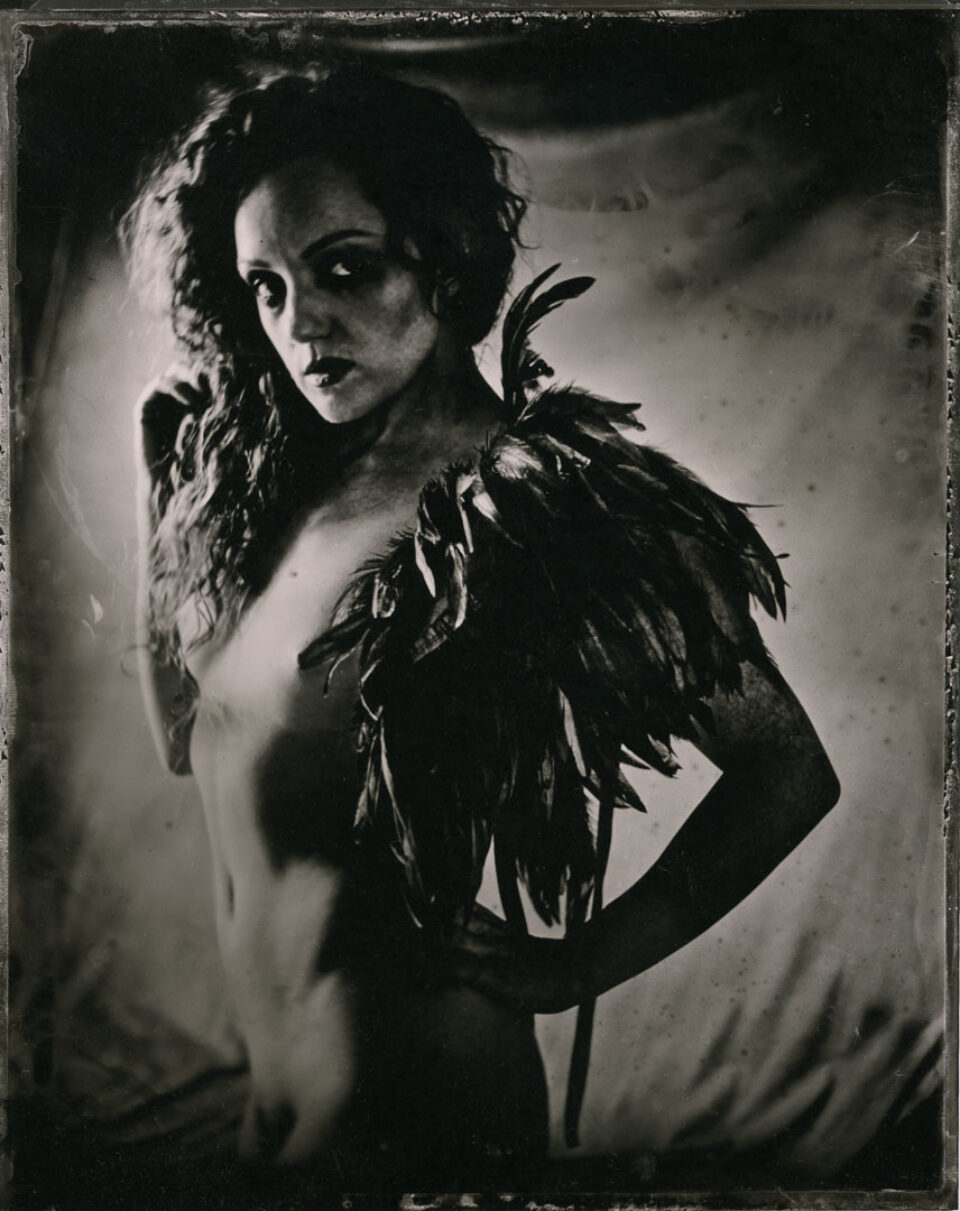 In a circular letter Ivory Flame showed this picture from our last shoot: 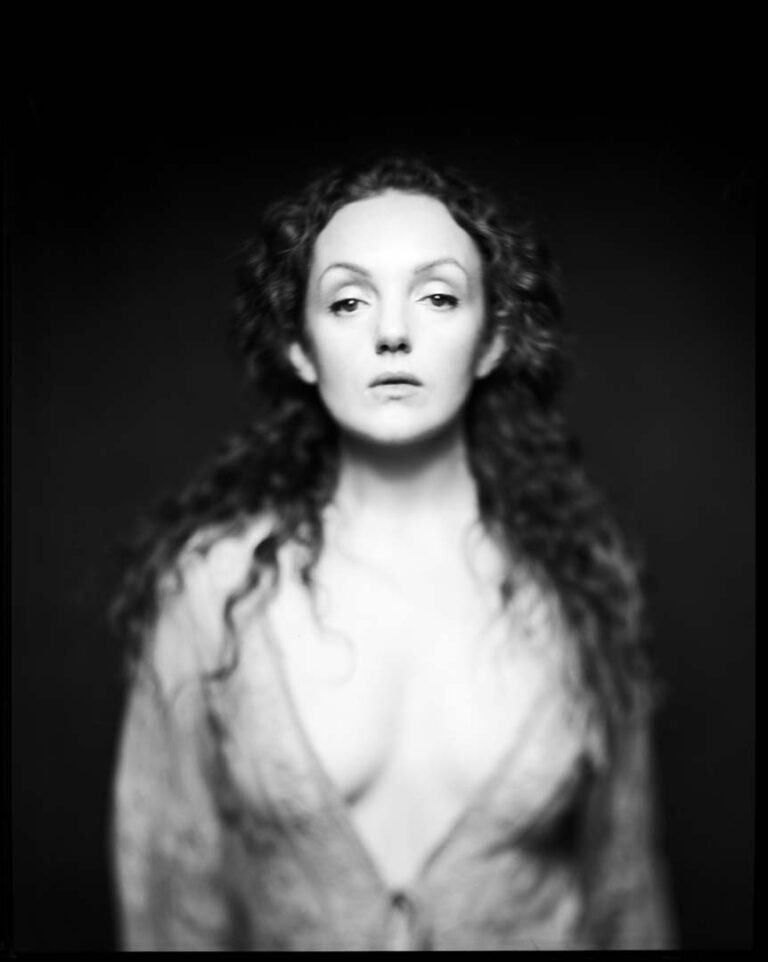 Her letter showed also a number of impressive pictures from other photographers, and I though: well, others also know how to photograph. But whe I read the text I could first not believ it. These pictures were made through the internet without a personal encounter of model and photographer - a remote shoot.

This unusual idea was born by the Corona pandemic, which made and still makes personal shoots almost impossible, particularly in England.

I was sceptical whether this was a good way to shoot for me. But Ivory asked me after a while whether I am interested to try it. Since I am always tempted to try new things, I agreed.

A few days ahead of the shoot we decided about the sets and the room where we wanted to shoot. After a short instruction about the technique we were ready to go.

Many photographers who are not personally familiar with this sneeze at remote shoots and classify them as smartphone selfies. This is a prejudice and completely wrong. Even with the model not being physically present, it is not substantially different from a regular shoot. Camera position, light and posing are arranged in the usual way. The camera is tethered, and besides making the live view image visible the camera can be fully controlled by the photographer. All relevant settings and even the focus control are accessible this way.

The pictures shown here are unusual even for the unusual technique we used for this shoot. They are not digital images but real analog pictures, true polaroids and real wet plates on black perspex. They are the same as pictures I normally make in my studio, although the way they were made is everything but usual. And Ivory Flame would not be Ivory Flameif these would be ordinary pictures.