Hadrian's Wall - an impressive building built by the Romans across the north of England. 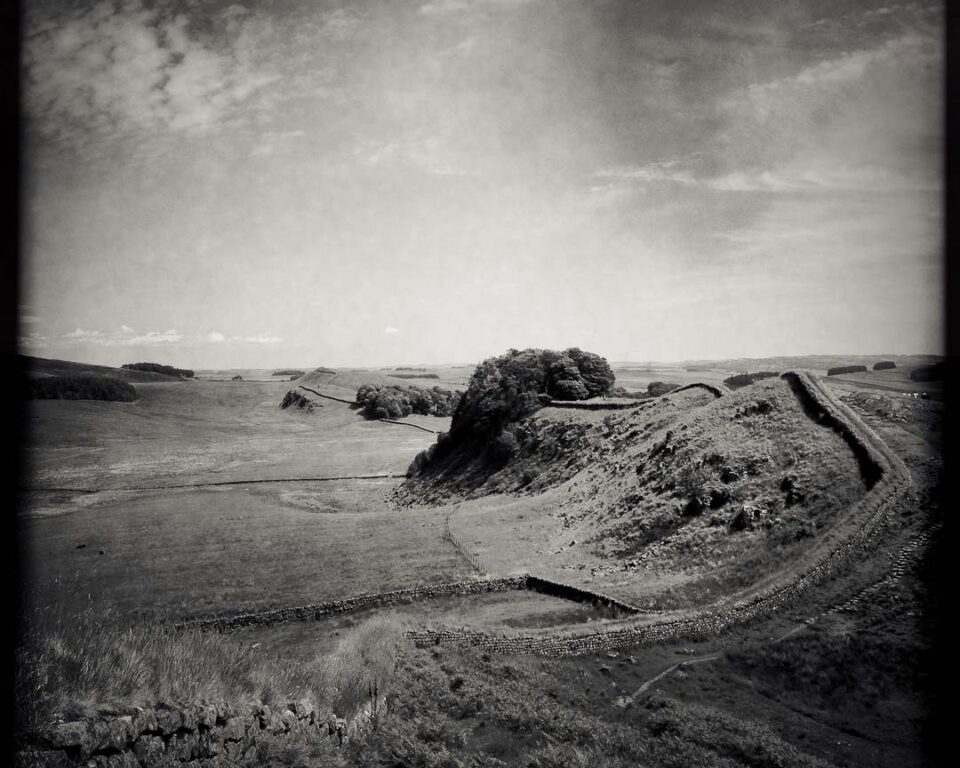 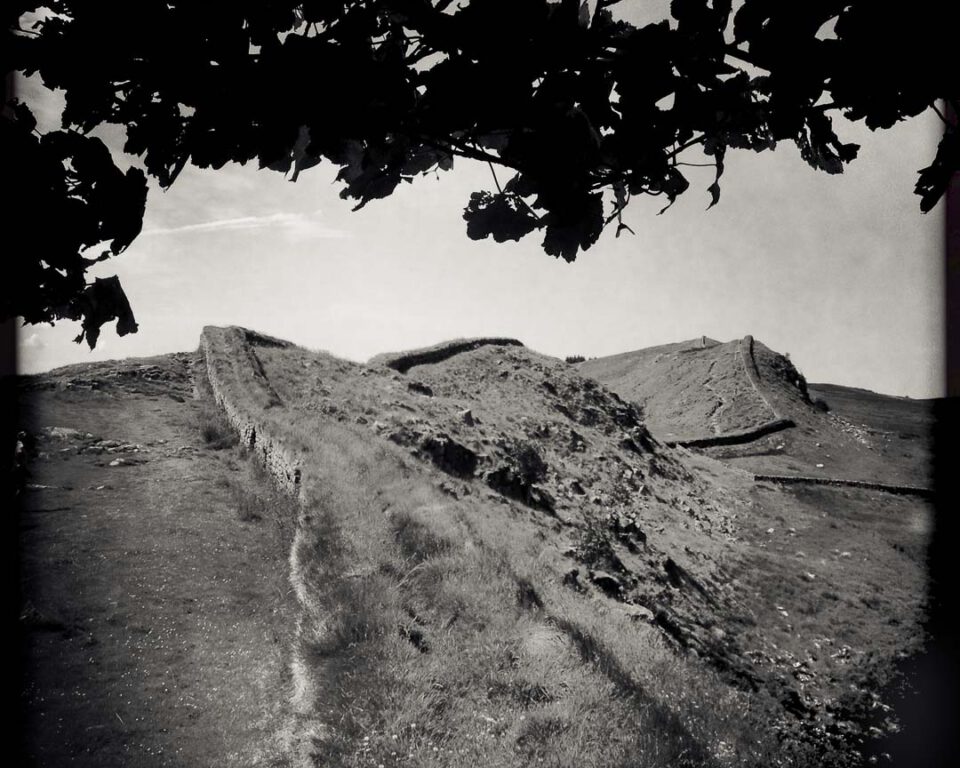 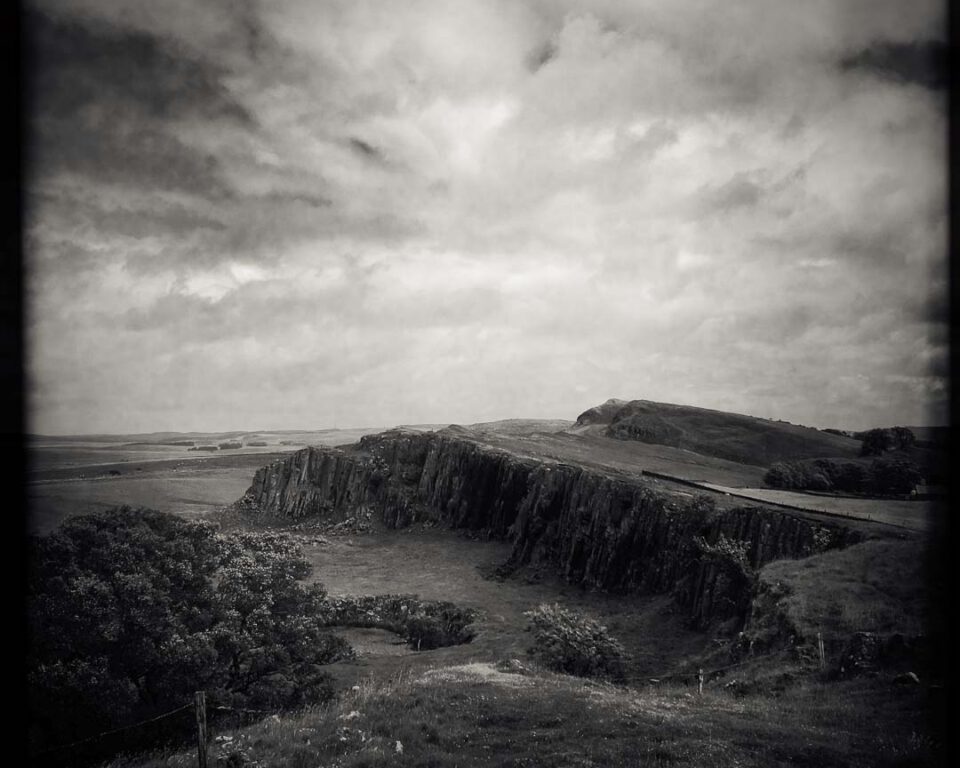 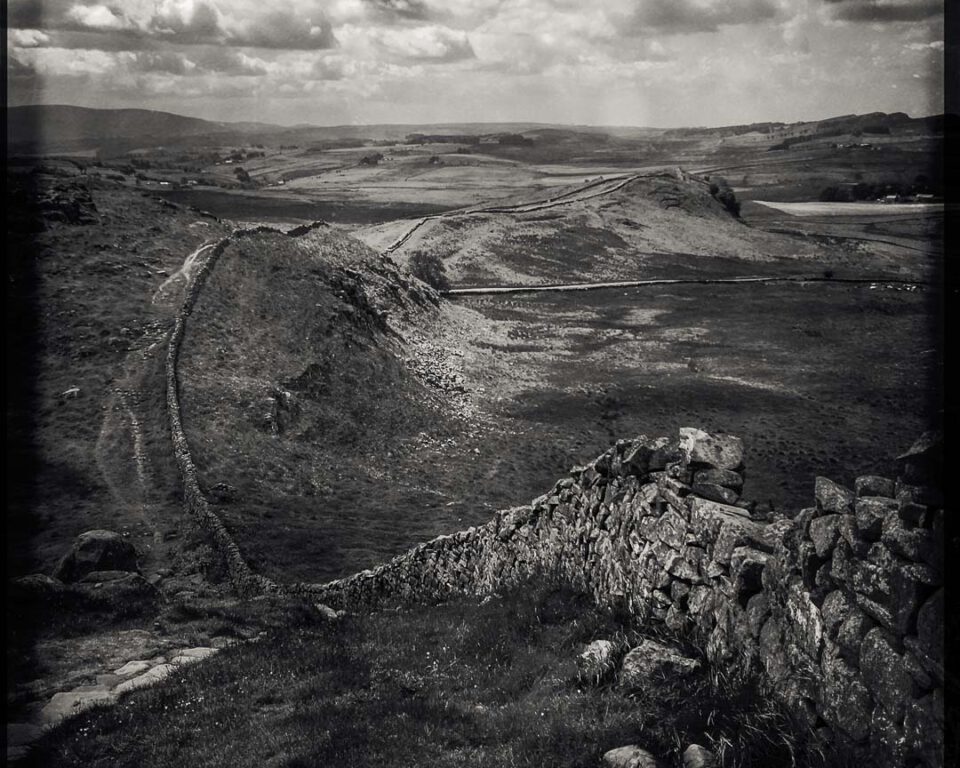 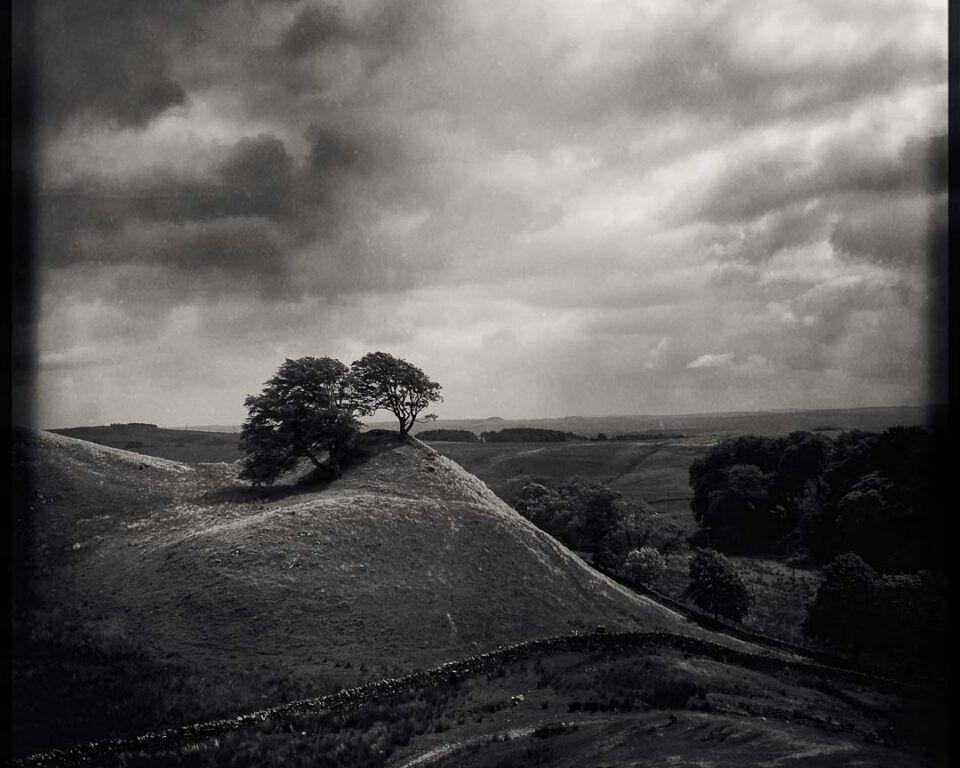 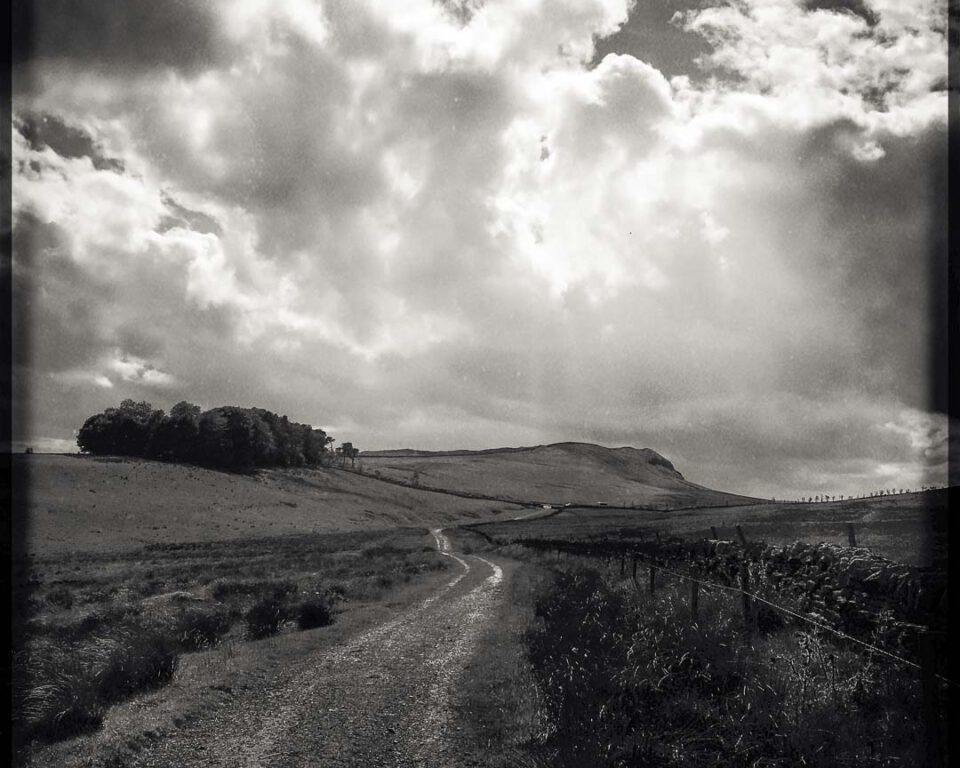 Near Steel Rigg below the wall 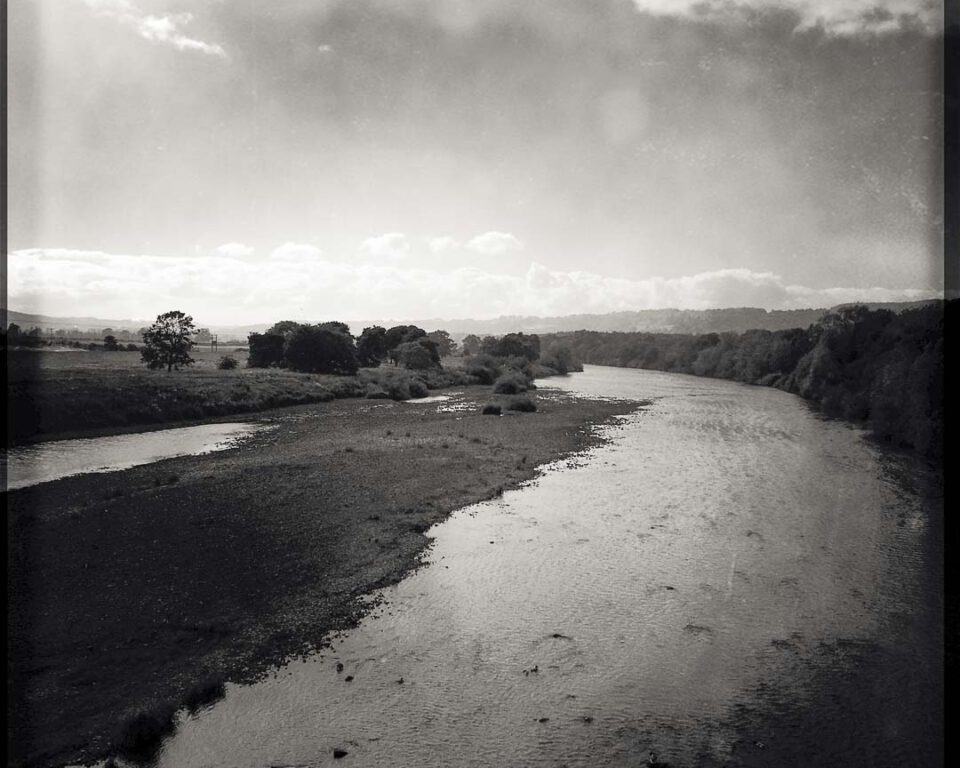 The Tyne near Corbridge

Hadrian's Wall was built between 122 and 128 as a border fortification. It stretched 117 km across the island. The construction was ordered by Hadrian, who was crowned emperor not far from here in York .

Parts of the wall are well preserved, especially north of Haltwhistle over a distance of around 20 km. You can clearly see there that the wall uses the terrain formations to increase its effectiveness.

At Housesteads you can visit the remains of a fort.

Hexham Abbey and the Tyne at Corbridge are not far and are well worth a visit. And those who drive even further east to almost the sea will find an underground station called Walls End between Newcastle and Tynemouth. 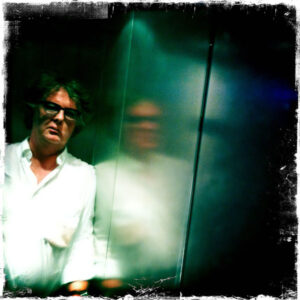 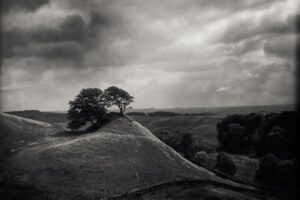